Smart lighting in the built environment

Health and well-being claims, user-system interaction, and energy efficiency are three challenges for smart lighting use in the built environment. Smart lighting control can assist energy-efficient behaviour and well-being improvement, but a mismatch between user expectation and system interaction can make it a source of frustration, especially in a home environment. Smart systems should save energy rather than increase it due to standby energy and data transfer.

The aim is to develop and test smart lighting protocols for the built environment that provide or increase safety, comfort, health, and well-being and minimise energy consumption 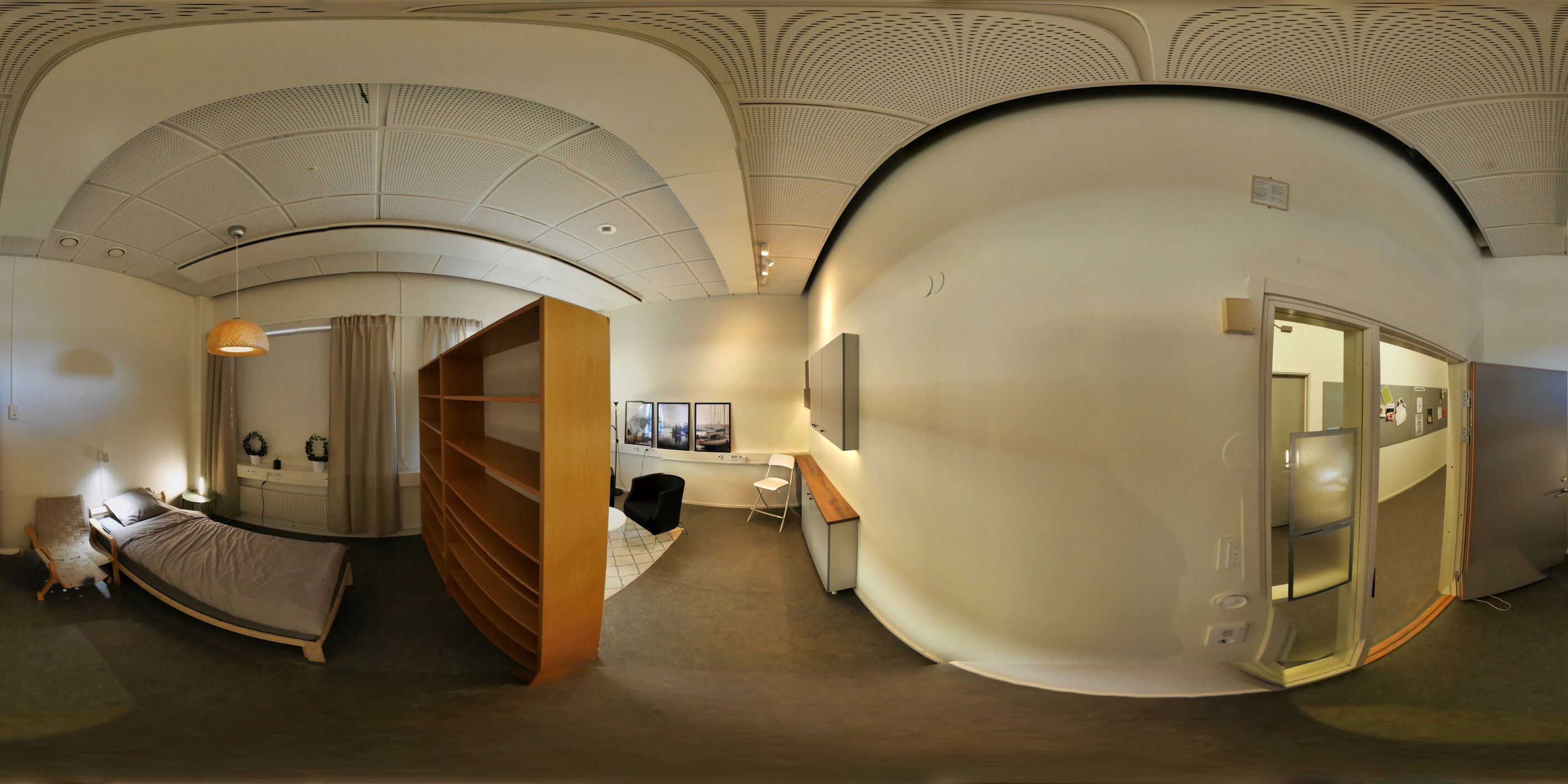 The goal of the project is to improve the use of energy-efficient smart lighting systems in a Swedish residential setting by designing control protocols that satisfy social, economic, and environmental values to maintain or increase residents' safety, comfort, health, and well-being as well as to minimise the residence's energy consumption. As validation is executed in real-life settings, practical input from users and conscious/unconscious usage modifications are incorporated in the development of control protocols.

The goal of the project is to improve the use of energy-efficient smart lighting systems in a Swedish residential setting by integration of daylight and the location of sensory systems that satisfy social, economic, and environmental values to support comfortable and acceptable functioning and further development of a smart and efficient (lighting) energy system. As validation is executed in a laboratory setting, practical input from users and conscious/unconscious usage is incorporated in the application and positioning of sensory systems.

In a light simulation study in Sweden (Hafezparast-Moadab et al., 2021), the electric lighting energy consumption for a two-room apartment was modelled for three different household scenarios using DIALux Evo and DIVA-for Rhino. The household scenarios were composed based on input by 12 existing Swedish households and incorporate residential occupancy variety. The study's findings suggested that the appropriate use of smart lighting solutions, including optimised sensor applications, has the potential to save more than 50% of electric lighting energy consumption compared to non-smart systems. The study demonstrated promising simulation results specifically focussing on (smart) lighting application alternatives in the residential sector.

For more information regarding the research area and/or projects, please contact Myriam Aries.