We are EQUIS accredited. 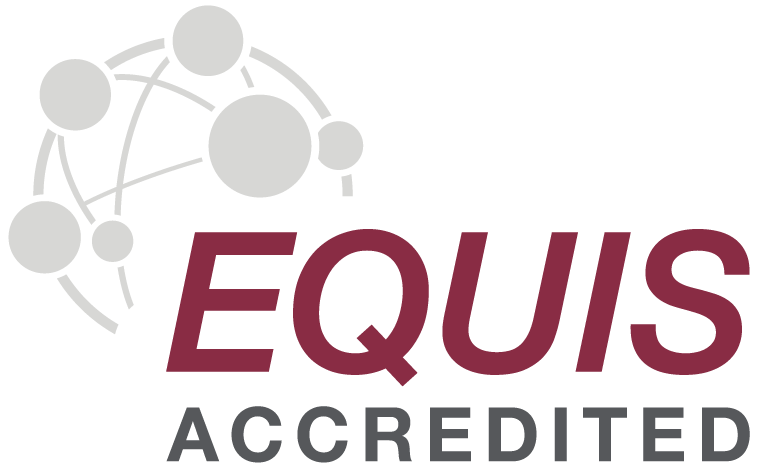 Accreditation involves a business school's operations being periodically and systematically scrutinised. This means that EQUIS is a vital tool for JIBS' ongoing quality-control efforts. Since re-accreditation in 2018, JIBS has pursued a continuous improvement development plan with the EQUIS Office, which forms an essential part of the school's strategy work and annual action plans. To maintain EQUIS accreditation, JIBS will undergo a new process of re-accreditation in 2023.

EQUIS accreditation implies that the school goes through a comprehensive institutional assessment procedure with an interval of three or five years. The accreditation takes a 360-degree perspective on the school's programmes, research, and management. In addition, the school is required to have a genuine and systematic focus on the three pillars:

A number of areas for improvement are identified for each accreditation period, which the school must actively pursue before the next review. This contributes to the maintenance of continuous improvement plans in the school.

Having EQUIS accreditation is acknowledged worldwide as an important mark of quality for business schools. It is often a prerequisite for entry to international rankings.

EQUIS is governed by the European Foundation for Management Development (EFMD), an independent not-for-profit network organisation open to companies as well as universities.

Find out more about EQUIS